What I learned from having food poisoning alone in San Francisco

Food Poisoning and how a 20-pound baby stopped a flight. 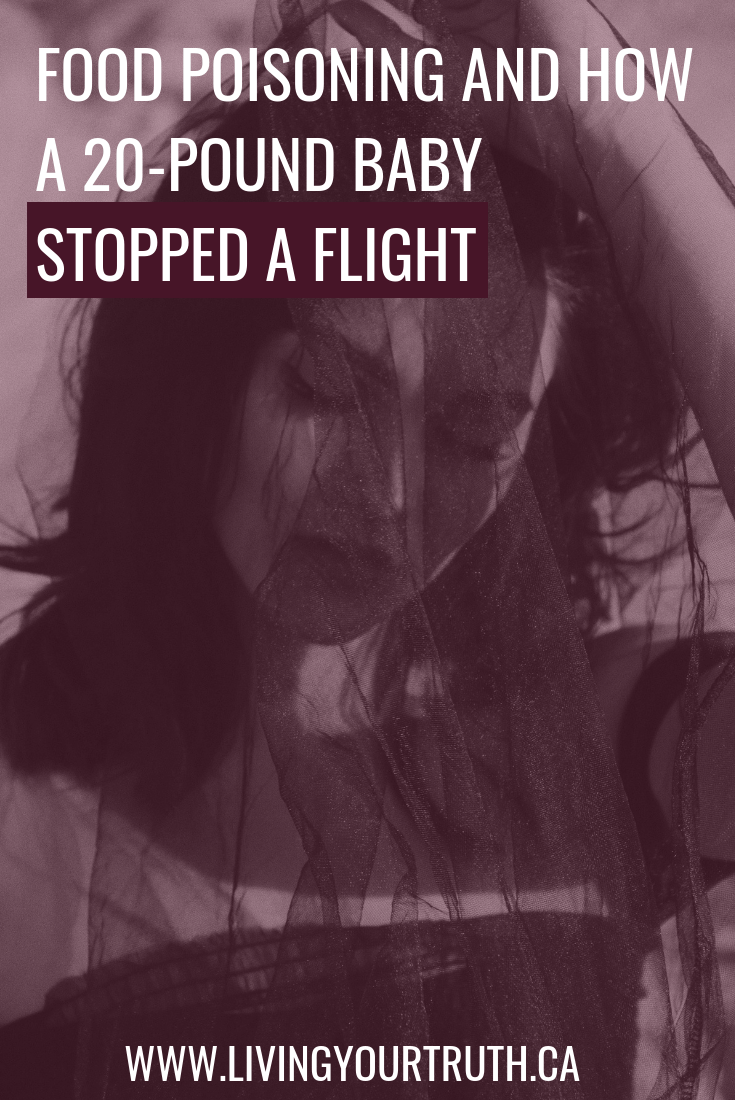 So here I was, on a plane ready to finally get home.  I had been in San Francisco for 3 days, one of which was a photo shoot for my business.  Sounds like fun, right?  Nope, not on the agenda.

Flying down to San Fran I had the pleasure of flying business class.  I was served a lovely chicken dish.  I wasn’t really hungry but I did nibble a bit.  Before long I started to feel kind of “off”.  By the time we landed, I was sure I had a case of food poisoning. All I could think of was please let me get out of the airport before I have to throw up in a public toilet!!!!

I got me an Uber and booked it out of the airport and I mean like fast.  For once my “priority bag” actually came out FIRST!!!!!!  Driving to the hotel was torture.  Wayne my super friendly Uber driver had no idea he was about to get an extra $100.00 because his passenger was going to barf in his car and apparently that is the fee Uber charges for cleaning.

Check in was a breeze, and I know you are feeling me people, but I no sooner looked at the toilet bowl in my room, when I hurled like something out of an alien movie.  Then came the shakes, I mean like full on I’m in Alaska wearing nothing kind of shakes.  Please God kill me now.   I literally crawled into bed and alternated between shaking and sweating all night.  But alas I was able to live another day!

The next day I had all kinds of plans to explore the city, take selfies, and reach out to my Facebook and Instagram peeps.  Haha I was so naïve.  Instead, I stayed in bed.  I literally could not summon the strength to get up.  Hours passed and I finally got out of bed to shower.  I stunk of pity, barf, sweat, and loneliness.  It took me an hour to get out of the room as I had to stop every few minutes, to dry hurl!!!  But I was determined to get out and get fresh air.

So I walked from my hotel to Fisherman’s Wharf,  a nice little stroll.  Wrong!!!  The stroll ended up taking me over an hour and twenty minutes and 14278 steps according to my Fitbit.  Dear God, kill me now.  I managed to walk around a bit, letting the cool ocean air heal me.  That lasted all of thirty minutes and then I summoned an Uber and got back to my room.  I was drained.  Not only that I looked like shit but I had my photo shoot the next day.

I drank lots of water and went to bed at 6 pm.  I mean it was midnight somewhere right?  The day of the photo shoot dawned and wait for it….I felt almost human.  Holy shit, I think I was better.  I managed to drink a little coffee.  I showered and read and by the time my lovely photography, Wendy arrived I was ready.  Hair and makeup came next.  I mean poor Lia.  She had to work a miracle to try to breathe some life into my green face. But she worked a miracle.

The day progressed.  I felt great.  I drank some tea, got great shots and ended the day happy and barf-free.  I wanted to celebrate!!!  So I went over to the Thai food restaurant I noticed earlier.  I ordered some food, drank a beer while I waited and went back to my hotel room.  Holy hell, I was in fine form.  I watched bad TV and chowed down on my food.  Then I sat back in bed and watched some more TV.  And then it happened….my stomach started gurgling.  At first, I thought it might have been the TV.  But no it was really my stomach.  And yup you guessed it.  I got reacquainted with my good friend, Mr. Porcelain.  After what felt like an eternity, I managed to get myself off the floor and into bed.  I wanted to die.  What the fuck was happening to me.  Did some Ebola take residence in my stomach?  Perhaps it was another case of food poisoning?   I mean the place was a bit of a dump and I did watch a drug deal go down as I drank my beer, but did that mean it was not clean?  I think in my quest to get some real food, I may have ignored some signs.  Hello, red flag!!!  Note to self.  Do not eat spicy Thai food after two days of food poisoning and chronic barfing.  Lesson learned.  Check!!!

No offense San Francisco but I was so ready to leave after that.  Morning came. My stomach was very tender and sensitive and I made the very conscious decision to not eat or drink coffee.  I was a good girl!!!

Check in went fine.  The flight was delayed but I did sit in the Lounge and I ate bland oatmeal and drank tea.  So far so good.  Came time to board.  My flight was almost one hour and a half late and I was going t have to run like the wind to make the connection.  We landed and I ran like my hair was on fire to make my connection.  As I was running, the gurgles started.  Please, God, don’t let me shit my pants in the airport.  I don’t think that I will make my connection if that happens.  I mean really Maria, that’s what you’re worried about?  Omg, then I started laughing at the situation.  I reached my gate!!!!  Clean undies and pride still intact.

We literally boarded immediately. I was a short flight away from being home.  And then it happened.  Haha not my stomach this time.  But the screaming child.  I tried to ignore the poor little guy and read my book, expecting it to stop.  But ten minutes went by and this child was screaming like somebody was trying to rip its heart out.  I look up and I see the flight attendants trying to help the mother do everything to help.  To no avail.  The plane was stopped on the runway.  And everybody was getting flustered.  The child was too small to stay buckled in his seat and he would not sit in the takeoff position with his mom.

It’s getting hot on the plane as we are sitting waiting for the devil to get exorcised out of this child.  One of the flight attendants was on the phone.  It had been about twenty minutes now.  No resolution, no peace, and quiet and no take off.  The Captain then came on the air and advised that we were returning to the gate as the situation was not under control.  This trip just will never end.  Just when I thought that I was almost home, a twenty-pound baby thwarted those plans.  Oh, the things I thought I would do to that child as my stomach gurgled and I prayed as I squeezed my sphincter, yes I said it.  And then my mother instinct kicked it.  I felt bad for that poor woman and her child and how she must have felt.  Something’s are just out of our control: like a baby that cannot be soothed or a bad case of the runs at the most inappropriate times.  Such is life!

We returned to the gate and the woman and her child were escorted off.  Transport Canada requires that they are either in the takeoff position sitting on the parent or in their own seat.  Now, now don’t get your panties in a knot, it seems like a drastic measure, but if something had happened the airline could have been shut down and the Captain did explain why they had to do what they did.  Yes it did seem heartless, but I understood, now that I was informed, and I’m not going to lie, I loved the peace and quiet that followed.  And I so badly wanted that plane in the air with the seat belt sign off so that I could use the bathroom if the urge hit me.  Selfish bitch that I am.

So we landed safely, I didn’t shit my pants or barf and my luggage actually arrived, despite the very very short connection time.  At that moment, I was grateful that Pepto Bismal did its job and saved me from what could have been a mortifyingly embarrassing situation, which may have required years of therapy to get over.

So San Francisco, thanks for the memories.  I did not leave my heart in San Fran but I left my stomach there and some other unmentionables.

To Pepto Bismal, quiet flights and not having to wear Depends.

ALL ABOUT ENCOURAGING ONE ANOTHER TO LIVE IN YOUR TRUTH!!! – CLICK HERE TO JOIN!! 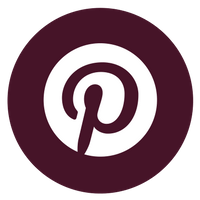 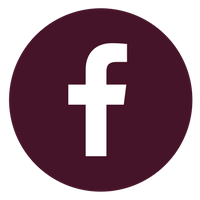 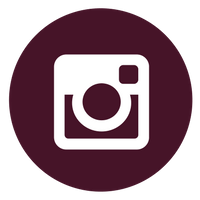